Chase is the founder and CEO of Million Concepts. He founded Million Concepts in 2011, partly because he had become convinced that some methodological innovations could only originate outside of large academic and government organizations, and partly because his entrepreneurial mindset made it inevitable. Though he has a broad range of research interests, he is best-known as an expert in large-scale remote sensing data processing, particularly image data. He worked on the calibration pipeline for the Mars Exploration Rover's Pancam at Cornell, and subsequently worked at Caltech as the lead programmer for the ground calibration systems of the Galaxy Evolution Explorer (GALEX). These engineering environments were fascinating crucibles of complex, sprawling code, tight deadlines, and difficult imaging problems. He has since designed many technically surprising artifacts, most notably gPhoton, the world's first real-time analysis frontend for a > 100 TB archive of astronomical events.

Chase is passionate about correctness in data analysis and scientific methodology, but also relentlessly practical and solution-oriented. He is a founding member of the OpenPlanetary Foundation, and known as an advocate for open source software, open data, and high-quality research software / data archiving. He is also a sculptor, musician, and close-up magician. He has a rare form of near-total colorblindness that gives him perspectives on visual data and interfaces that those cursed with color perception cannot imagine -- and which also makes him exceptionally good at edge detection. 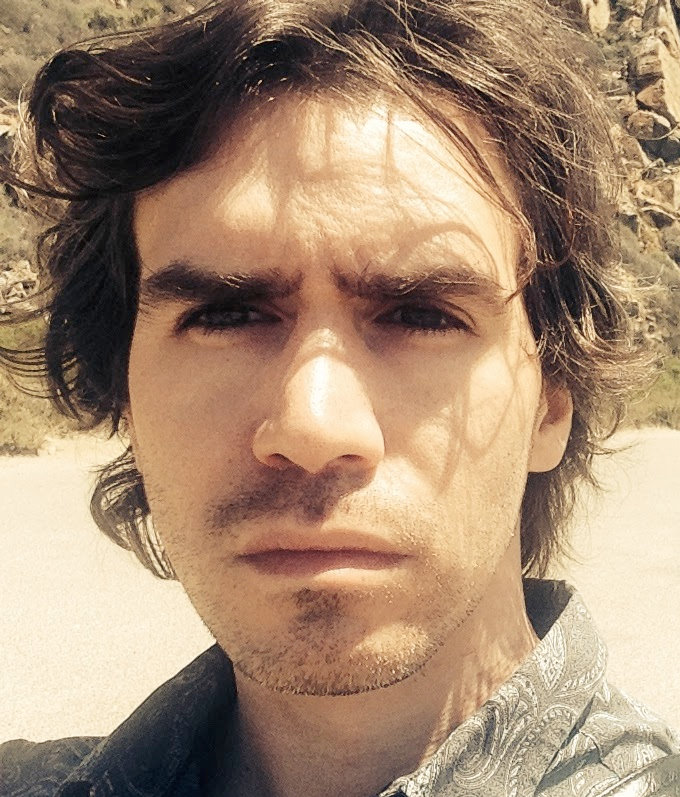 Dr. Michael St. Clair is the Chief Technology Officer of Million Concepts. His undergraduate degrees are in theater and mathematics from The Case Western Reserve University; his Ph.D. is from Stanford in Theater and Performance Studies, with a dissertation on the ontology of bodies and interfaces in play and games. While superficially divorced from work in scientific research and software tool development, this background often leads him to fresh insights into user interaction and design, effective documentation of procedures and rulesets, and solving problems under constraints. His extensive humanities scholarship also signals his skill for researching complex topics, synthesizing large amounts of information, and effectively communicating the results. He is an accomplished playwright, musician, and kinetic sculptor. His most prominent works include works of body-based experimental meta-theater, a concept album on the topic of psychosurgery and life of Antonio Egas Moniz, hundreds of hours of live experimental music performance both solo and with groups including Nagoya Math Journal, and interactive / collaborative sound sculptures including PlaySoundGround, Dances of the Sacred and Profane, and Bone Worrier. He taught sound design and game design for several years at Stanford’s d.school, and design and media studies at UC Berkeley. He likes cats very much and co-created the analog augmented reality game “Cat / Strange Cat.”

Dr. Sierra Brown is a research software engineer and staff scientist at Million Concepts. She has a bachelor’s degree in Geophysics and Geochemistry from Fredonia State University and a Master’s and Ph.D. in Earth, Environmental, and Planetary sciences from Brown University. She is a skilled software developer with deep expertise in Mars spectroscopic remote sensing. Her graduate research focused on the use of hyperspectral data to analyze Martian surface geochemistry. She is relentlessly curious, with wide-ranging interests that include finance, mycology, needlework, project management, and construction. Dr. Brown is a member of the Shinnecock Nation and lends a unique perspective by integrating her indigenous and western approaches to knowledge using “Two Eyed Seeing.”